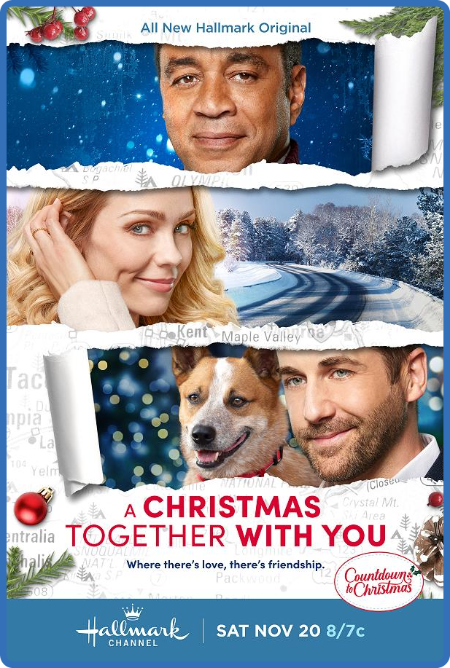 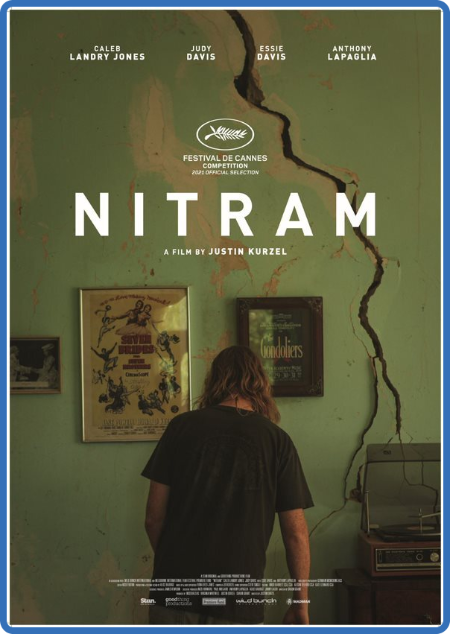 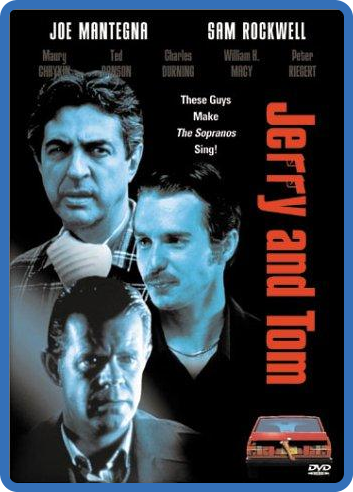 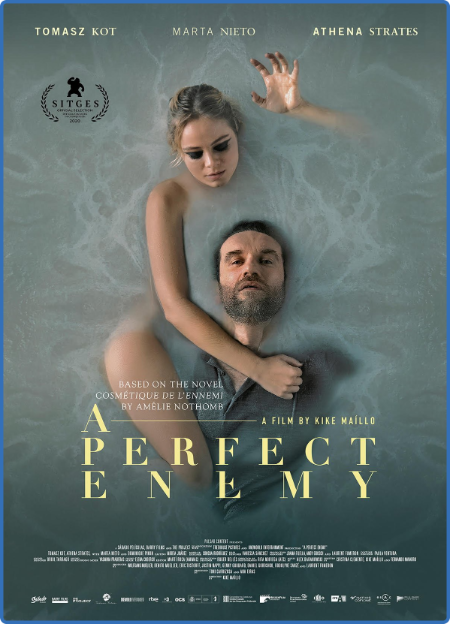 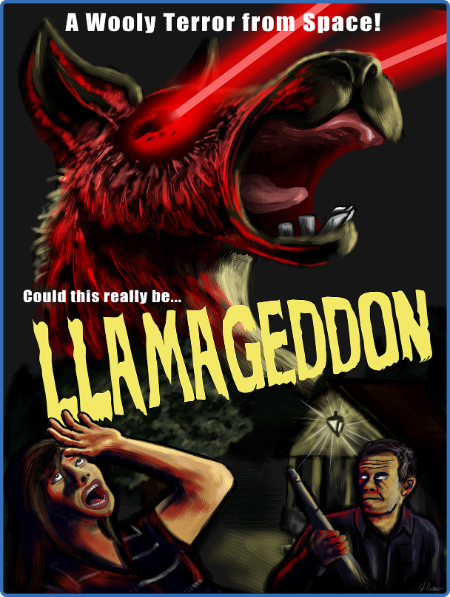 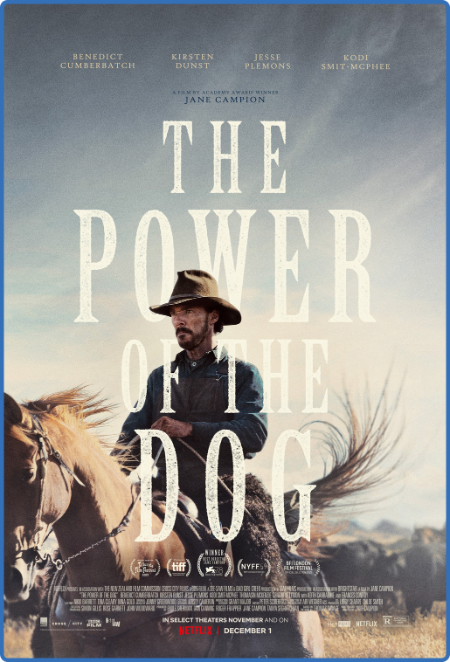 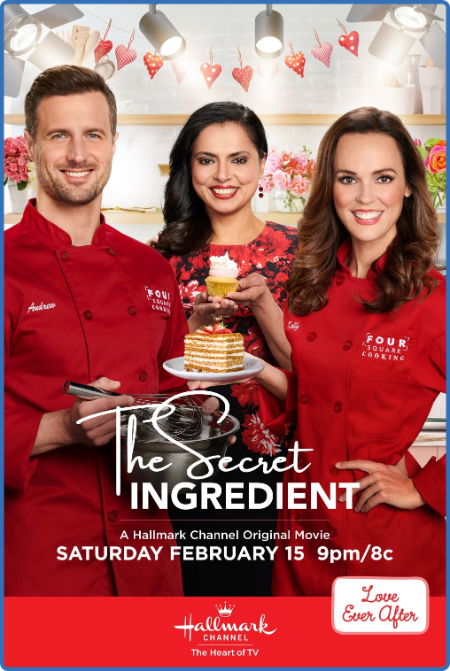 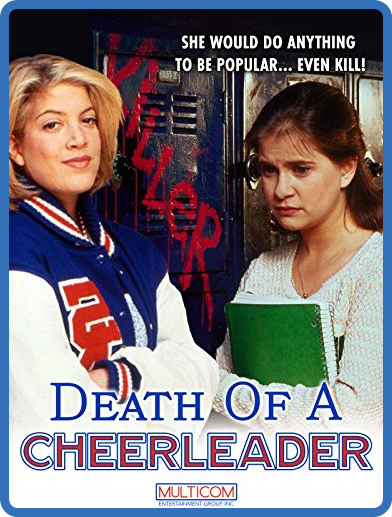 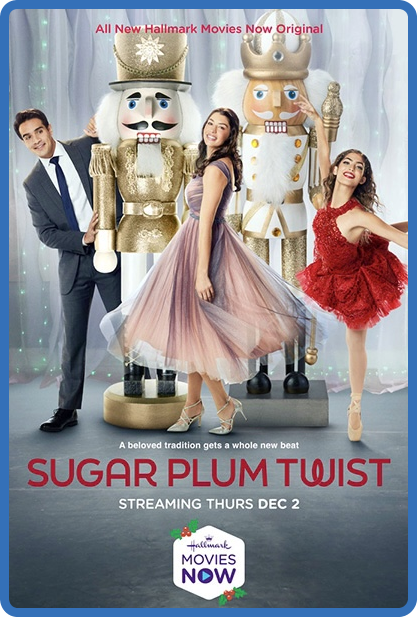 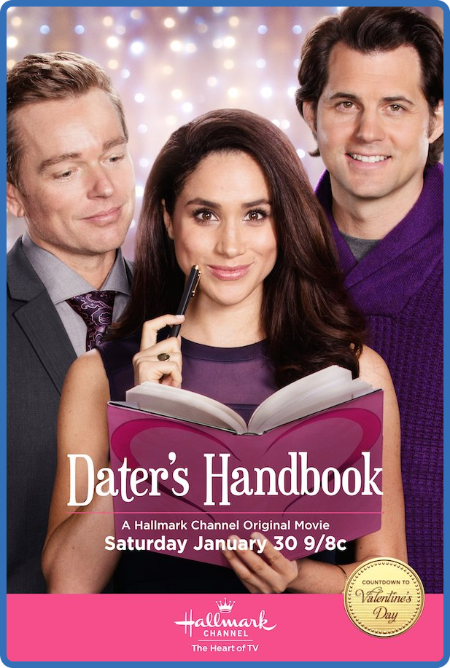 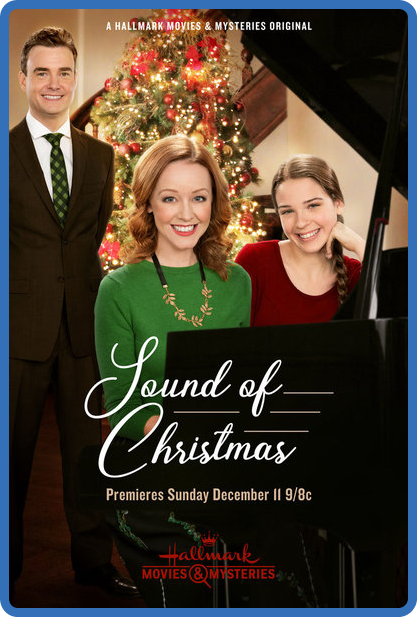 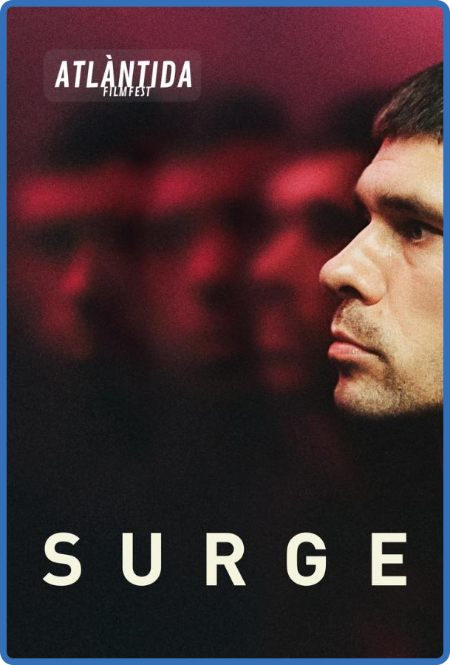 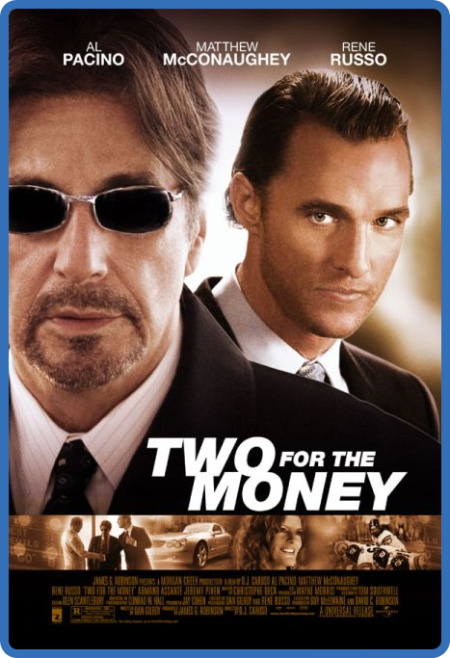 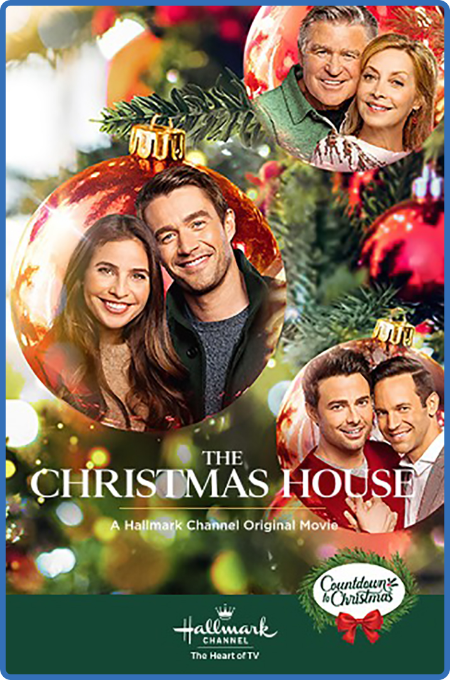 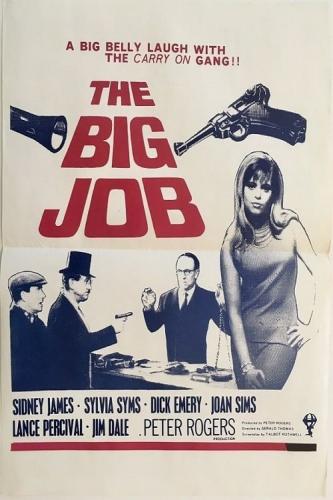 IMDB information:
Title: The Big Job (1965)
Genres: Comedy, Mystery
Description: An inept gang of bank robbers, led by George The Brain, are caught and sentenced to 15 years hard labour each. When they are released from prison they start out to collect the money they had stolen and which George had hidden in a hollow tree during the chase in which they were caught. The only trouble is that the tree was in the middle of a lonely lane when they were imprisoned; now, 15 years later, the tree is in the backyard of a Police Station...
Director: Gerald Thomas
Writer: Talbot Rothwell, John Antrobus
Actors: Sidney James, Sylvia Syms, Dick Emery
Rating: 6.5
Votes: 637
Rated: N/A
Runtime: 85 min 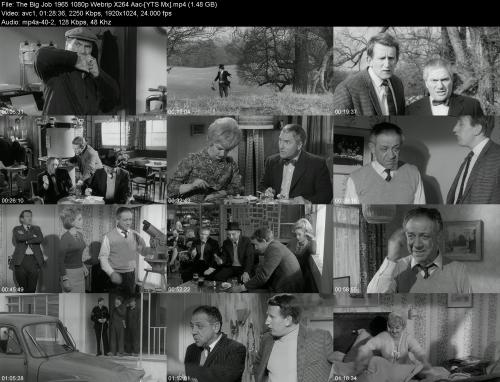 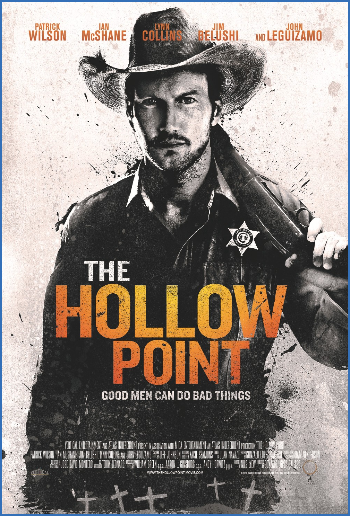 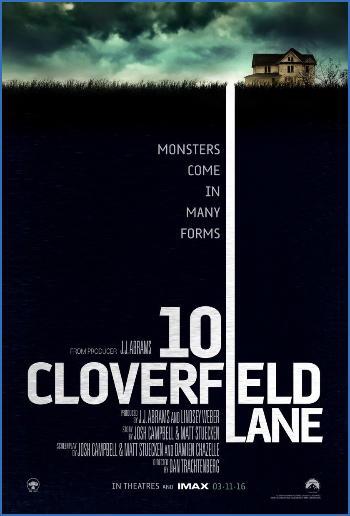 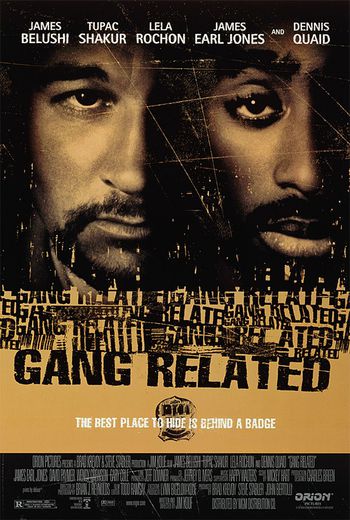 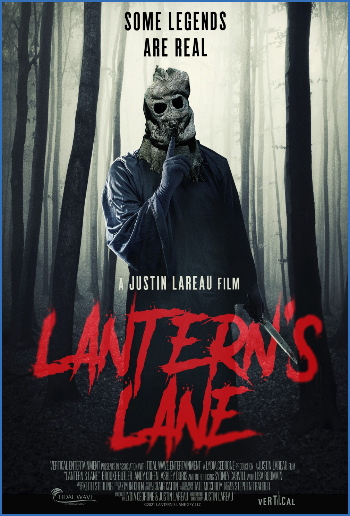 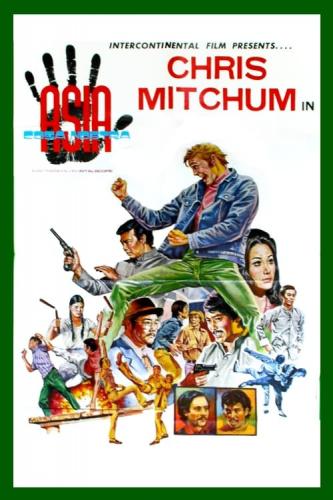